Apples, brie, and honey are a wonderful combination on your winter cheese plate, but add them to lightly seasoned chicken tenderloins, wrap them in thick crusty bread, and throw them on a panini press, and they’re bliss in sandwich form!

Sandwiches aren’t the easiest thing to photograph, so I’ve been honesty avoiding making these. However, they’re too good – and too easy – not to share.

Apples and brie are kind of a no-brainer combo, but you don’t always think of chicken having a place in that mix. But all kinds of magic is possible when you bring them together. Chicken stuffed with apples, brie, and walnuts. An easy charcuterie spread. And these amazing sandwiches.

Paninis are also a great trick for making seemingly simple ingredients look elegant and taste delicious. There’s something magic about putting a bunch of things, especially when there’s some melty gooey cheese in the mix, between a couple slices of crusty bread and grilling them.

So I keep this combo at the ready when I need something quick, easy, and delicious!

Grill up some chicken tenderloins on your tabletop grill, slice them thinly, and combine with the above ingredients to your liking – sliced apples, fresh winter greens, sweet honey, and brie!

And while you’re waiting for the chicken to grill and for your sandwiches to press, you can make a pretty handy cheeseboard for snacking!

Although I had this one mostly to myself. My husband and son were all about the apples and the sandwiches, but neither are particular fans of brie on its own. More for me!

Apples, brie, and honey are wonderful on a cheese plate - but pair them with lightly seasoned chicken tenderloins, wrap them in crusty bread, and throw them on a panini press, and they're bliss in sandwich form!
By: Kristin

Step 1
Lightly season the chicken tenderloins with salt and pepper to your liking. Grill the chicken tenderloins on your tabletop grill until they reach an internal temperature of 165F, or about 3-4 minutes each side.
Step 2
Heat your panini press to medium-high.
Step 3
Lightly brush each half of the cut rolls with olive oil or melted butter and toast on the panini press, cut side down, until the bread is starting to crisp (about 5 minutes).
Step 4
Slice the chicken tenders thinly and cover the lower half of each sliced roll with sliced chicken. Top with brie and apple slices. Drizzle with honey, add the baby arugula, and close the sandwich.
Step 5
Open the panini press, carefully place each sandwich, and close the lid. Grill for 5-7 minutes, or until the brie is melting and the bread is golden-brown.
Step 6
Serve alongside apple slices and more greens drizzled with olive oil and seasoned with salt and pepper to taste. Enjoy! 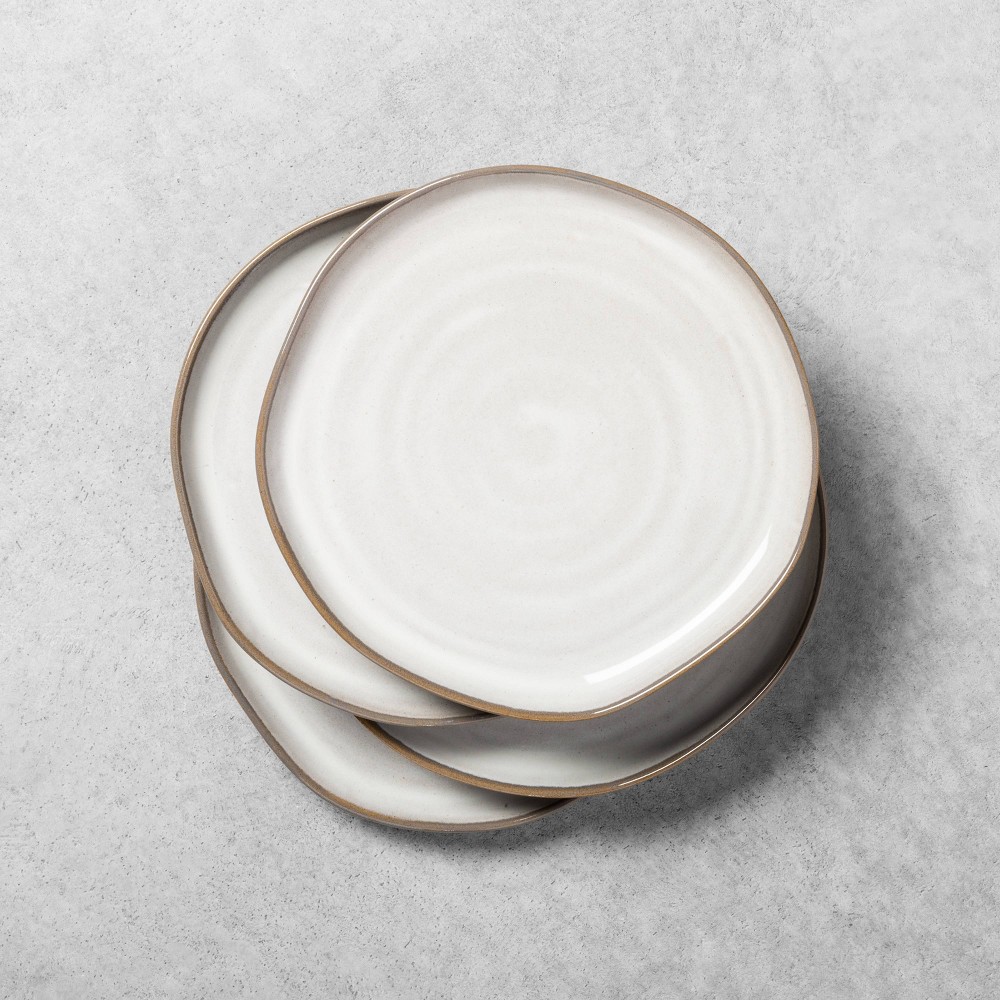 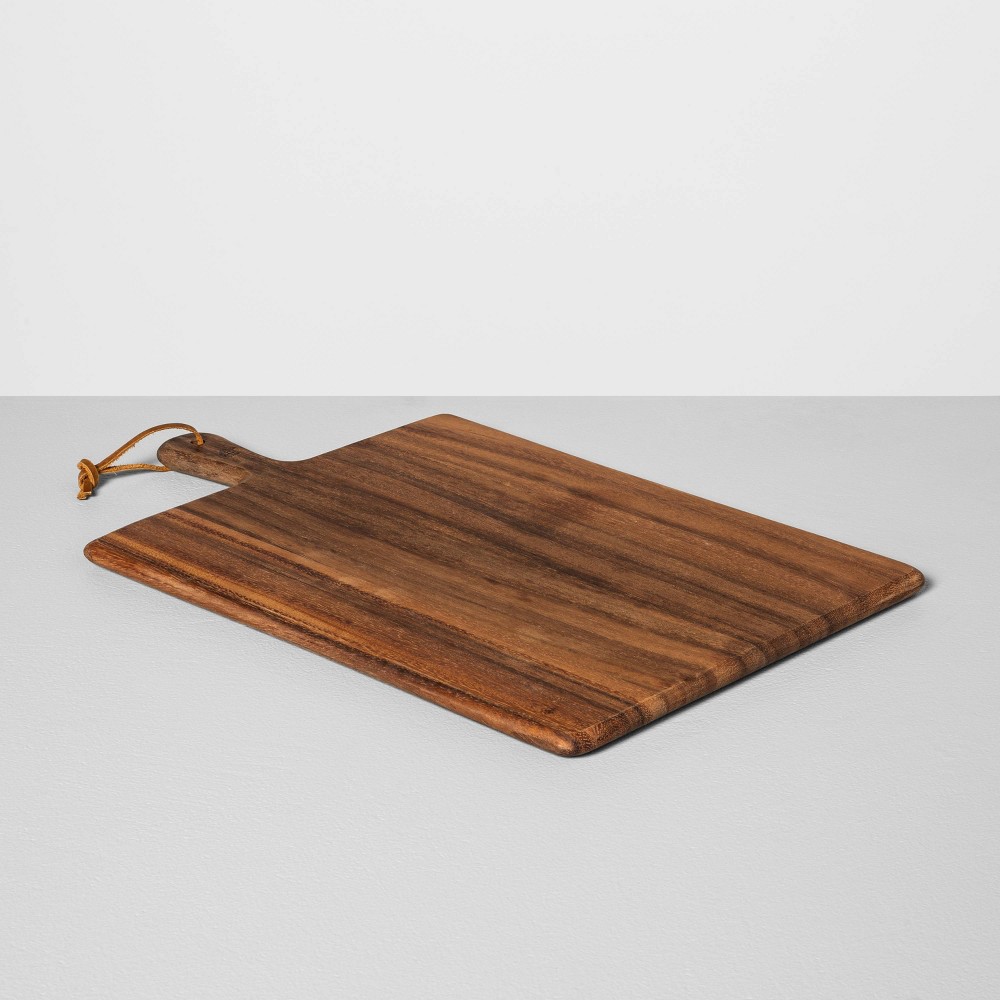 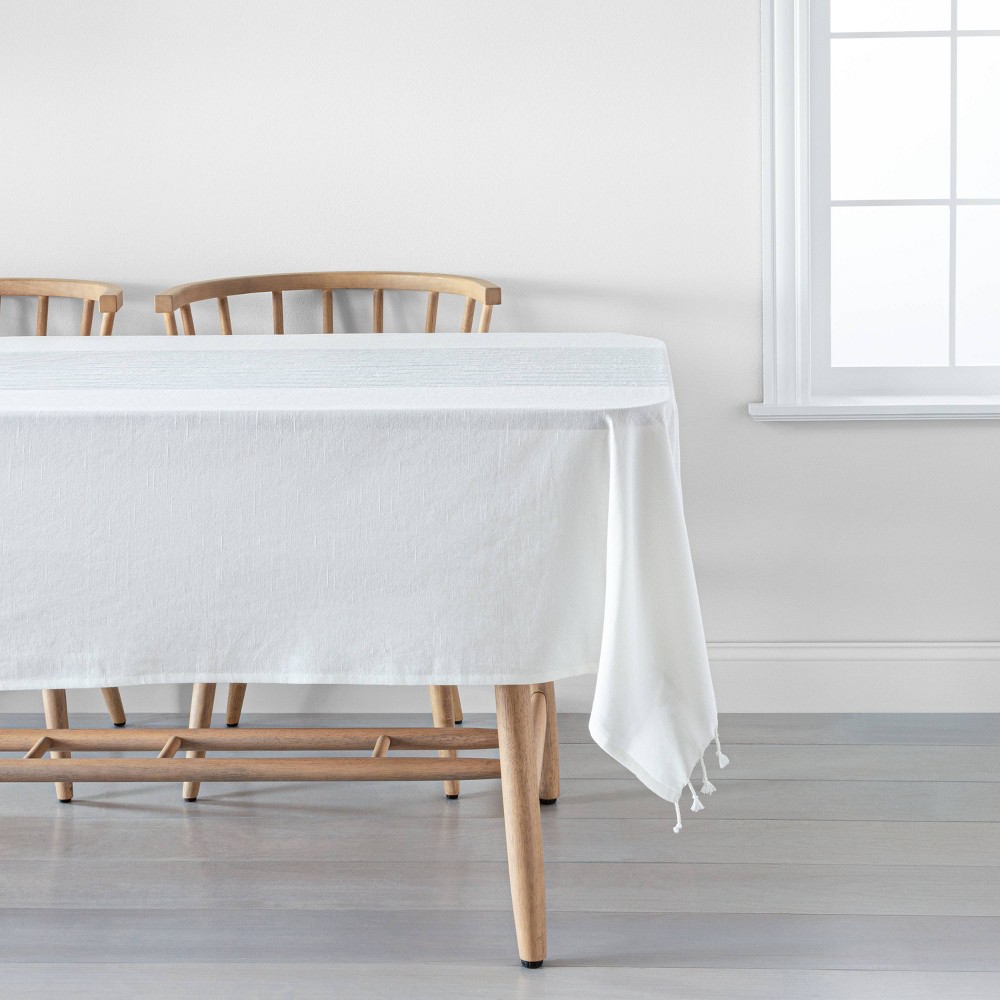 Welcome to my virtual table where we share good food, great wine, tall tales, and tips for surviving life on the home front.

Working on a new recipe for citrus honey soy glazed salmon with my family, and so far it’s a smashing success! Recipe coming soon!
I spent the weekend exploring and testing new recipes, and figuring out how to give my existing ideas a little Florida flavor! Looking forward to sharing these with you all soon and seeing what you think!
Honey roasted peaches with crumble and whipped mascarpone. Just because.
Oh hey, y’all! I’m back after what seems like forever! My main job took over my life, closely followed by house renovations in preparation for moving! But I’m ready to get back into the swing of sharing inspiration with you all - specifically in the form of these California roll sushi bowls! Link in profile ❤️ #food #foodie #healthyfood #eeeeeats #california #yum #forkyeah #foodphotography #foodtographyschool #homefrontcooking #homefrontrecipes
Strawberries. Mangos. Peaches. Bananas. All of them end beautifully into this delicious breakfast smoothie! Who doesn’t love a fruity vitamin jolt in the morning, especially after you hit your @onepeloton goals? Part of #denismenaces and not ashamed 🚴🏼‍♀️
Crustless broccoli and cheddar quiche on a chilly December morning! Starting to emerge from a combination winter slumber and piles of work to enjoy the season! Hope everyone is having a great holiday season!
Who else is ready for all things Christmas? These cranberry mimosas are a perfect way to say cheers!!
The nights are getting colder which means our evenings are getting cozier! And not much is cozier than curling up in a blanket, lighting ALL the candles, and enjoying a hot mug of soup! This loaded creamy baked potato soup is a favorite treat in our house when the weather gets cold and our thoughts turn to all things koselig!